TO BRING TOGETHER THE EXPERTS FOR INFINITE NETWORKING 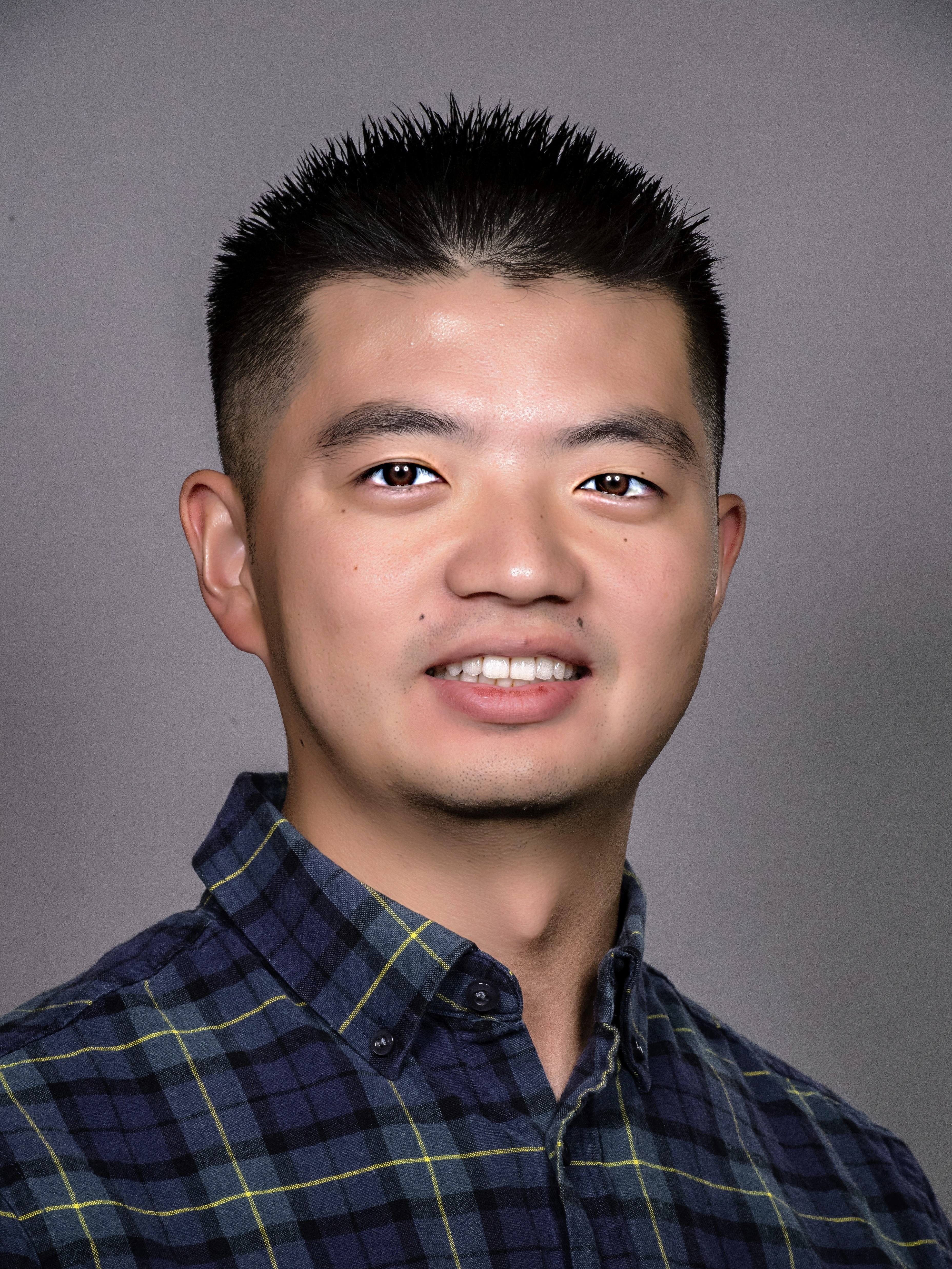 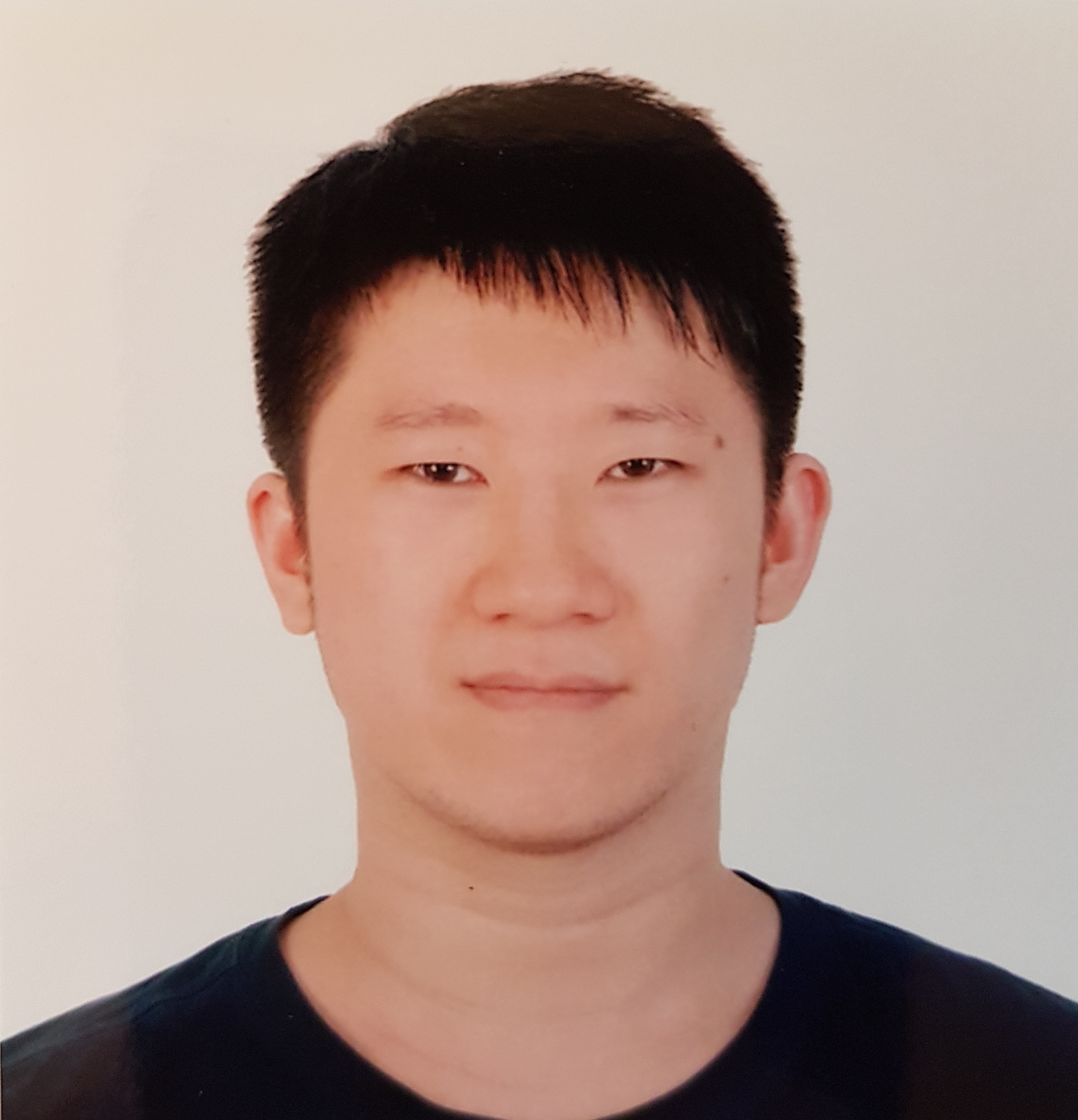 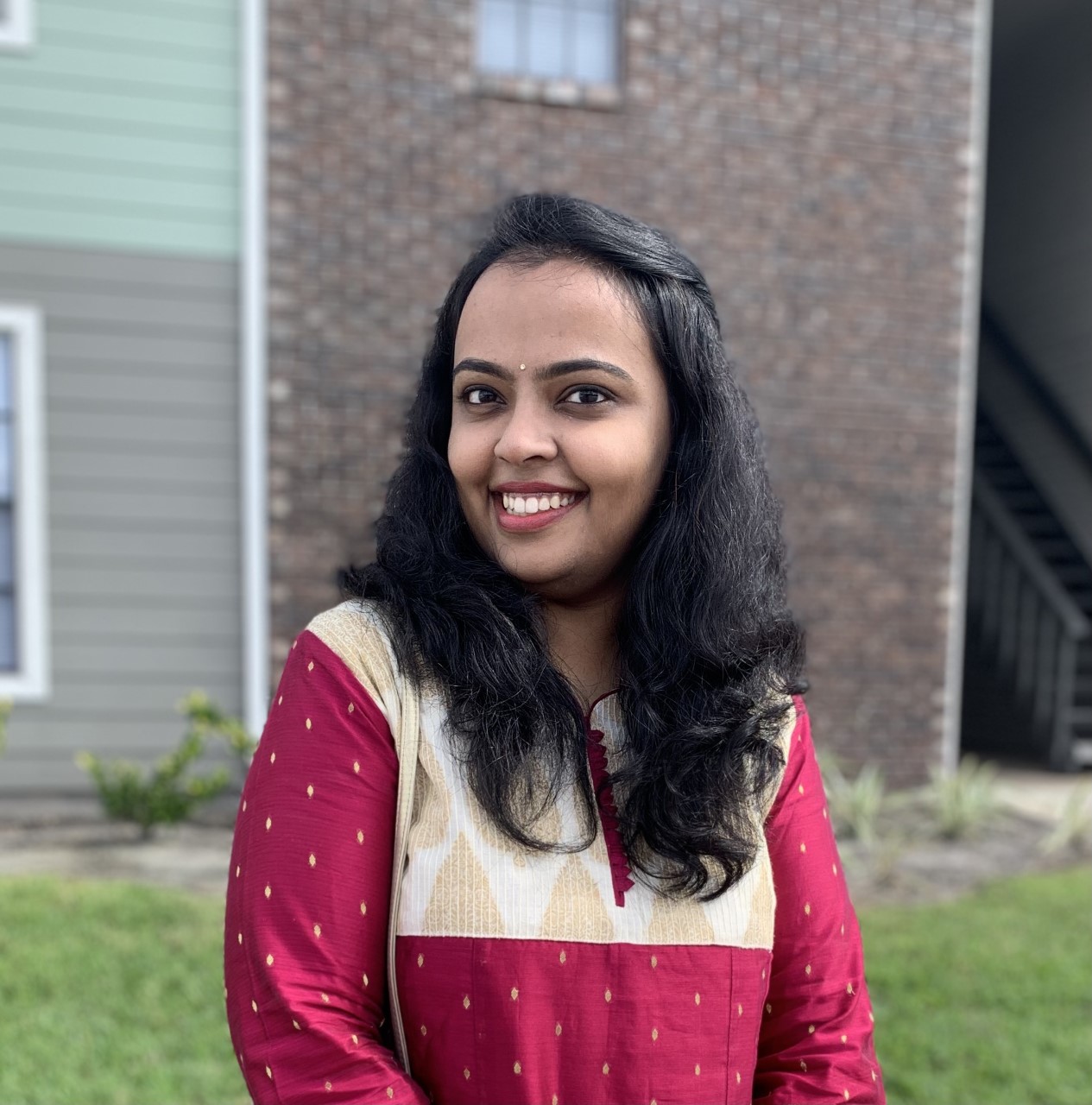 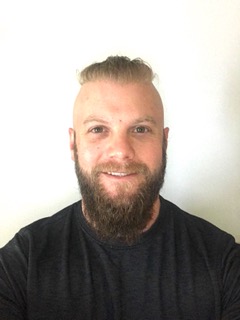 Timothy Coon is a PhD student at the Florida Institute of Technology in the department of Computer and Engineering Sciences. He holds a MS from the Air Force Institute of Technology in astronautical engineering and a BS from California Polytechnic State University in mechanical engineering. He has worked in the aerospace and defense industry for 14 years as an engineer on special projects in mechanical design, optical design, and GNC for satellite and missile simulations. 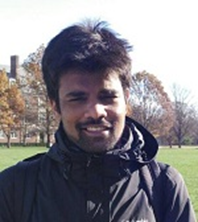 Junhee Lee is currently pursuing a Ph.D. degree at the Center for Quantum Devices, Northwestern University. He involved in the development and fabrication of n- and p-type Ga2O3 devices and III-Nitrides. His research interests lie on wide bandgap metal oxide semiconductors. Acknowledgments: This work is supported by Air Force under agreement of FA9550-19-1-0410. The authors would like to acknowledge the support and interest of Dr. Ali Sayir of USAF-AFMC AFMCAFOSR/RTB). 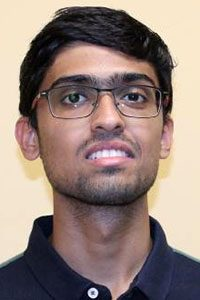 University of Central Florida – College of Optics and Photonics (CREOL)

Chinmay Shirpurkar has completed his Bachelor of Technology in Electrical Engineering from the Indian Institute of Technology, Gandhinagar and is currently pursuing a PhD. in Optics and Photonics from the College of Optics & Photonics (CREOL) at the University of Central Florida. His research interests include ultrafast photonics, metrology and optical communications 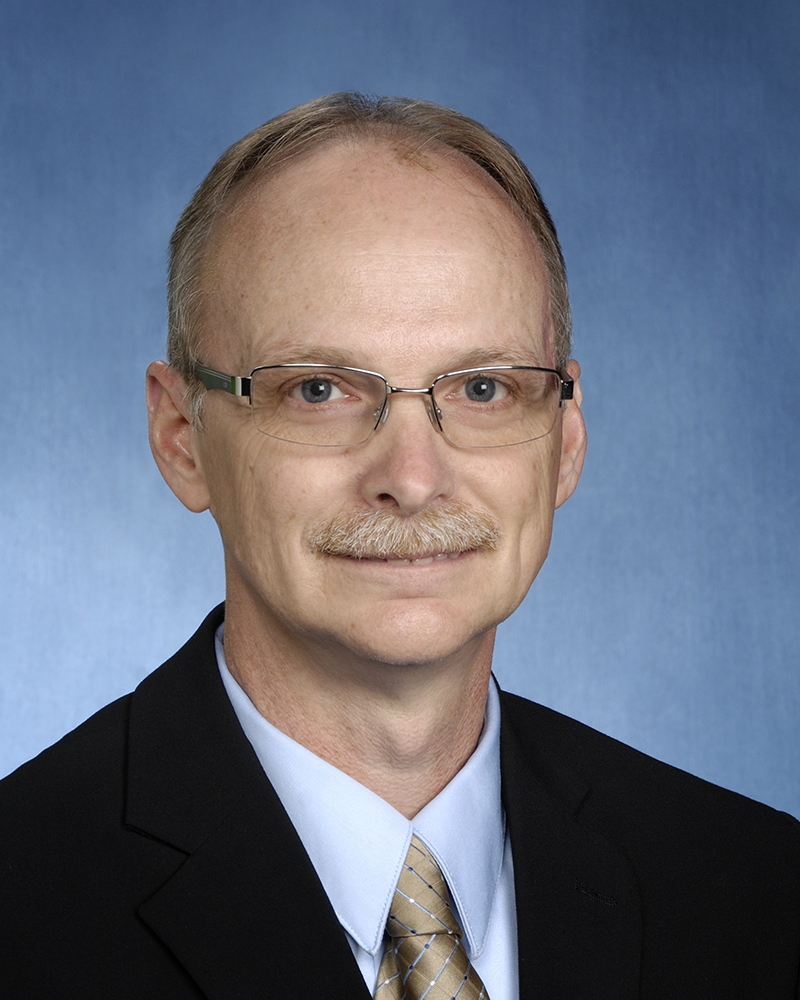 Everett R. Coots, graduated from the Florida Institute of Technology (BSEE’93, MSSE’07, MSEM’08). He is currently a Doctoral student in systems engineering at Florida Institute of Technology. He is employed by the L3Harris Corporation located in Melbourne Florida, as a senior Antenna Systems Engineer, and head of the antenna systems department in the Space and Airborne Systems Division. Everett has over 25-years of experience in the development and verification of advanced antenna systems including phased arrays, deployable reflectors, and various aperture antennas for sea, air, land and space-based applications. Mr. Coots’ current field of study is in infrasound sensor systems, infrasound signal processing and target classification algorithms. 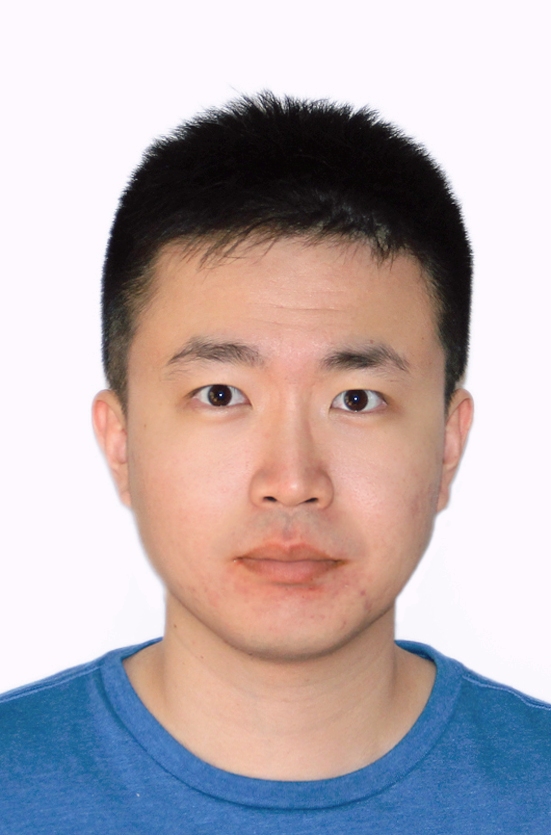 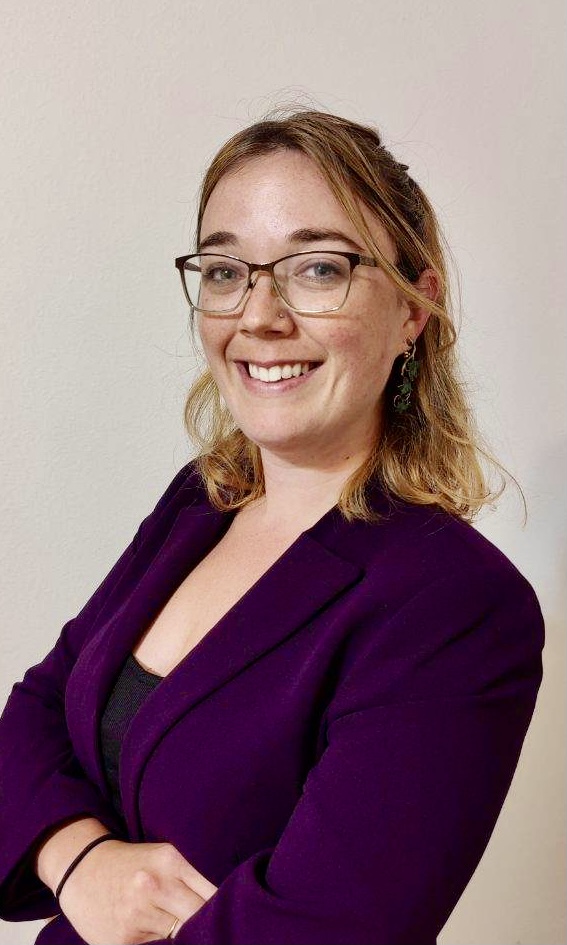 Natalie Edinger has a MS in Engineering Management and BS in Computer Science Engineering from the University of South Florida in 2014. She is currently a Senior Software Engineer and is pursuing her Ph.D. in Systems Engineering at the Florida Institute of Technology. She has spent her engineering career as a dedicated software engineer in Defense and Defense Systems and has worked for General Electric, Northrop Grumman and is currently working at Lockheed Martin." 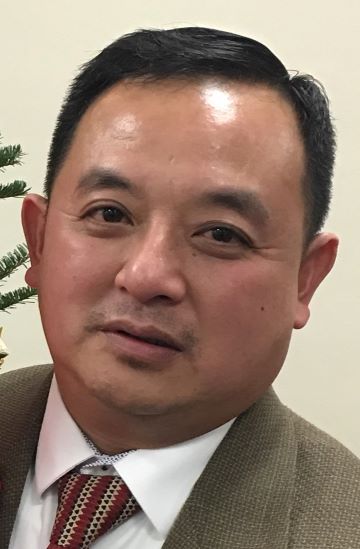 Tan Huynh Ph.D System Engineer – 2026 My name is Minh-Tan Huynh (aka Tan Huynh), as a first generation Vietnamese/Chinese - American kid, my family and other families like ours overcame our circumstances by gaining something that cannot be taken away from us….EDUCATION and FREEDOM. I’m currently pursuing a PHD-Systems Engineering at Florida Tech (FIT), and a new student spring 2021. I am currently employed by the Boeing Company over 20 years. In those 20 years, I involved in multiple program, see below: • The P-8 Poseidon (replace the P-3) is an American maritime patrol aircraft. It was developed for the United States Navy (USN). As Senior Mission System Engineer, leads the mission system team to supported P-8A Flight Test and Ground Test Operations for various locations, e.g. Cecil Field, NAS Jacksonville, FL, and PAX (Patuxent River, MD) • The VSOC (Visual Security Operations Console Sentinel) for Department of State. VSOC is the monitoring software used to display information from technical security equipment stationed around the globe. The system could just as easily protect airports, nuclear plants, and even entire cities, by combined sensors that could range from cameras to biometric readers to laser tripwires connected to VSOC system. Leads development, review, and execution of rigorous test cases ensuring product quality through requirements satisfaction, traceability, and coverage. • The Ground-based Midcourse Defense (GMD) Program, GMD is the United States' anti-ballistic missile system for intercepting incoming warheads in space. The system is deployed in military bases in the states of Alaska and California. As a system lead of daily Status Report containing results of daily test case execution, test case configuration, and changes made to hardware/software, and current system and components interface observation lists. Reviewed Test Incident Reports (TIRs), identifying issues, and generating plans that were presented to the Software Review Board Closure Board for review. • The Secure Border Initiative Network (SBInet) Program. It was a part of Secure Border Initiative (SBI), an overarching program of the United States Department of Homeland Security (DHS) to organize the four operating components of border security. Lead reviewing hardware and software Independent Verification and Validation (IV&V) plans, assessed testability of the design, and performed testing to ensure that requirements were verifiable. Education: • M.S., Computer Information System • M.A., Professional Master of Business Administration • M.S., Management Information System • B.S., Electrical Engineering