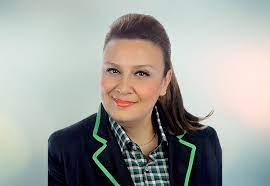 Ozlem Tokusoglu has completed her PhD at Ege University Engineering Faculty, Dept of Food Engineering at 2001. She is currently working as Associate Professor Dr. faculty member in Celal Bayar University Engineering Faculty Department of Food Engineering. TokuÅŸoÄŸlu performed a visiting scholar at the Food Science and Nutrition Department /University of Florida, Gainesville-Florida-USA during 1999-2000 and as visiting professor at the School of Food Science, Washington State University, Pullman, Washington, USA during April-May 2010. She has published many papers in peer reviewed journals and serving as an editorial board member of selected journals. Tokusoglu published the scientific edited two international book entitled Fruit and Cereal Bioactives: Chemistry, Sources and Applications and entitled Improved Food Quality with Novel Food Processing by CRC Press, Taylor & Francis, USA Publisher, and third book Food By-Product Based Functional Food Powders by CRC Press, too; Dr Tokusoglu also published three national books entitled Cacao and Chocolate Science and Technology , Special Fruit Olive: Chemistry, Quality and Technology and Frying Oils Science and Technology. She organized and/or administered as Conference Chair at many conferences and congress in various parts of USA and Europe. 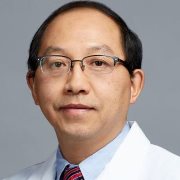 Yuanlong Pan is Principal Research Scientist at Nestlé Purina Research. He is also a Fellow of the Academy of Science-St. Louis. His research has been focused on nutritional management of healthy brain aging and cognitive dysfunction syndrome (CDS) in dogs and cats. CDS is a condition in pets similar to AD in people. His research projects use state-of-the-art cognitive, nutritional and metabolomics approaches to develop nutritional solutions to promote healthy brain aging and improve clinical symptoms of CDS in pets. He has published more than 20 papers and obtained 78 patents. 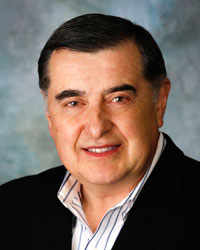 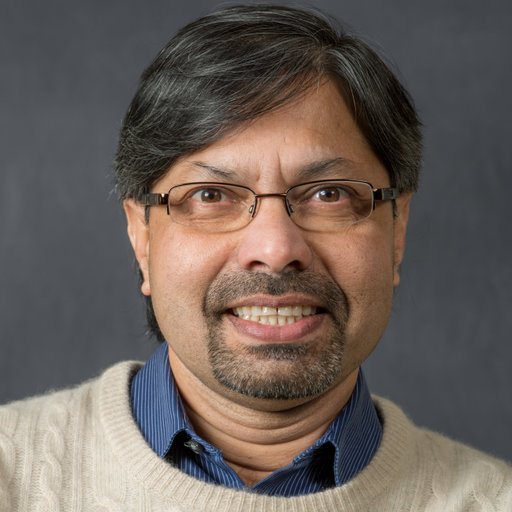 Dr. Debabrata Biswas is an Associate Professor of Food Safety in the Dept. of Animal Science at the UMD. Dr. Biswas is a bacteriologist & has committed to develop crosscutting research programs in food safety area. His researches target to control of enteric bacterial pathogens in foods and their colonization in animal reservoirs. He also investigates the role of natural products in control of foodborne bacterial colonization in animals & mechanism of antimicrobial activity of these components. 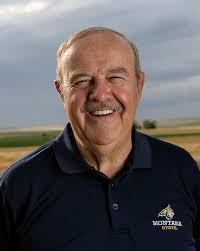 Gary Stoner, PhD., is professor emeritus in the College of Medicine, Ohio State University. His areas of expertise are chemical carcinogenesis and cancer chemoprevention. His early research was focused on lung cancer and tobacco carcinogenesis. Later he investigated the cancer preventative effects of naturally-occurring isothiocyanates and found them to be potent inhibitors of N-nitrosamine carcinogenesis. He then pioneered a “food-based” approach to cancer prevention using freeze-dried black raspberries. The berries significantly reduce tumorigenesis in the oral cavity, esophagus and colon of rodents and regress premalignant lesions in these same tissues in humans. His laboratory identified multiple mechanisms of cancer prevention by berries. His research is documented in more than 350 peer reviewed publications. He has received numerous awards for his research including the US NIH Merit Award and he is a member of the American Association for the Advancement of Science. He is also a recipient of the Distinguished Alumni Award and an Honorary Doctorate from Montana State University. 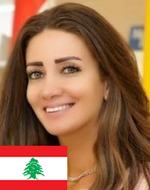 Prof. Lara Hanna-Wakim is Dean of the Faculty of Agricultural and Food Sciences at the Holy Spirit University of Kaslik, (Lebanon) since 2013. She is the first scientist to represent the MENA Region as a regular member of the Governing Council of the International Union of Food Science and Technology – IUFoST since 2014. She is the Focal Point for Lebanon of the Arab States Green University Network at UNEP and the National Food Safety Expert at UNIDO. She served as Vice-President of GCHERA 2015 Conference. She is member of the Lebanese Association of Food Scientists and Technologists (LAoFST). She has been honored as Women Leader in Lebanese universities and research pioneers, at the Lebanese Parliament, by the National Initiative for the Centennial of Greater Lebanon, “Lebanon the State of Knowledge”. Prof. Lara Hanna-Wakim holds an Agricultural Engineering Diploma from USEK (Lebanon), an MS in Food Science from the INAP-G (France), and a PhD in Food Process Engineering from AgroParis Tech (France). She holds as well an MA/PG Diploma in Learning and Teaching in Higher Education from University of Chester (UK) and an MS in Teaching and Learning in Higher Education from University of Norwich (USA).

Dr. Wojciech Piekoszewski is a Toxicologist, graduate of the Medical University of Krakow. Doctor of pharmaceutical sciences in the field of toxicology, habilitated doctor of pharmaceutical sciences in the field of pharmacokinetics, specialist in toxicology, professor of medical sciences. Research interests are focused on the determination of xenobiotics (with particular emphasis on psychoactive substances) in classic and alternative biological materials for clinical and forensic toxicology. The second direction of scientific interest is the use of mass spectrometry in the ?? biomical sciences, with particular emphasis on lipidomics in the diagnosis and explanation of the mechanisms of mental, neurodegenerative and metabolic diseases as well as imaging of proteins, lipids and metals in tissues and biological structures 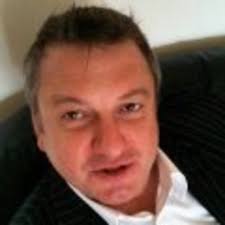 Dr Watson’s first degree was in Applied Physics, followed by a PhD from the Engineering Faculty at the University of Glasgow in “Optimising the gaseous discharge and optical coupling of a pulsed CO2 laser” which was specifically designed for material processing of reflective and refractory materials. In the early 1990s he began to research the effects of high power laser beams on microorganisms and laser sterilization and inactivation. He has published on the direct effect of a range of lasers and their efficacy on treating different substrates, including solids, liquids and air and a range of microorganisms from E. coli to B. globigii, an anthrax simulant. As well as building lasers and laser scanning inactivation systems he has developed combined systems for decontamination and inactivation applications. These systems comprised: lasers, UV, pulsed flashlamp systems, microwave and chemical treatments. Laser and plasma systems have been specifically designed, fabricated and and successfully tested for treating air. 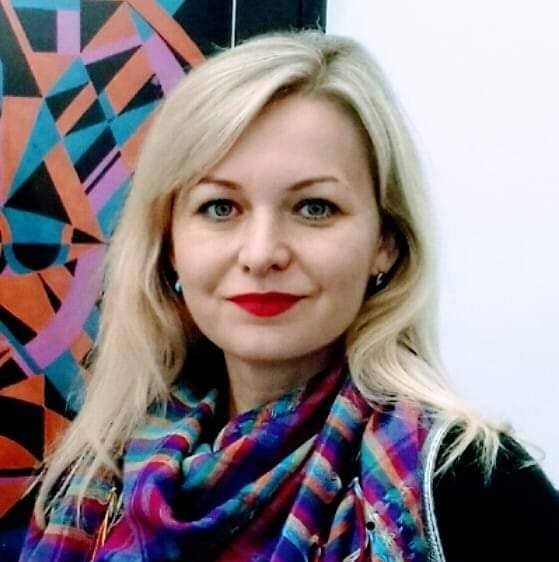 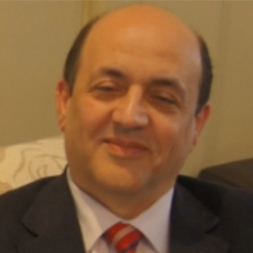