Exploring Recent Advancements and New Dimensions of Pediatrics and Pediatrics Disorders
in Association with Canadian Academy of Sciences of the Canadian Education Agency Inc. (CAS) 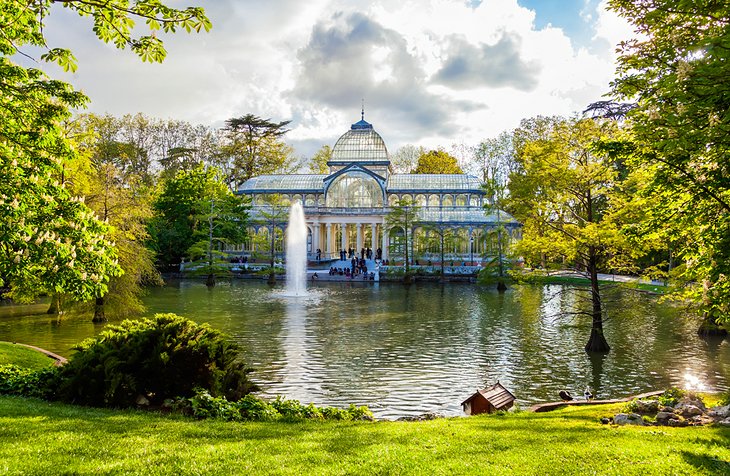 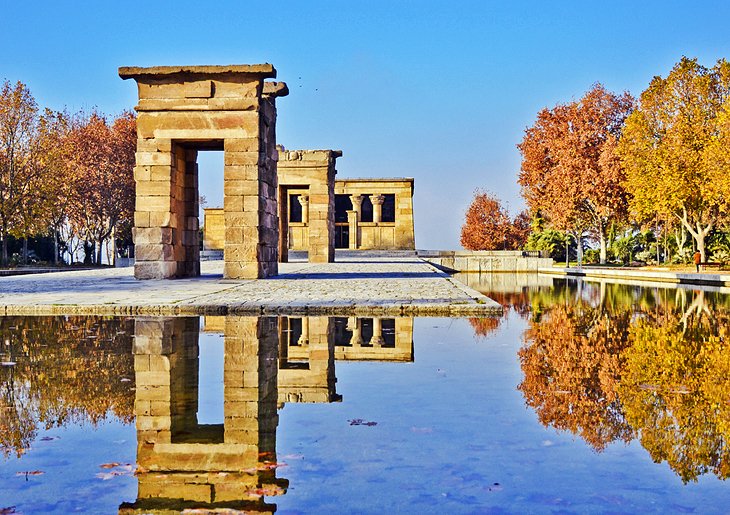 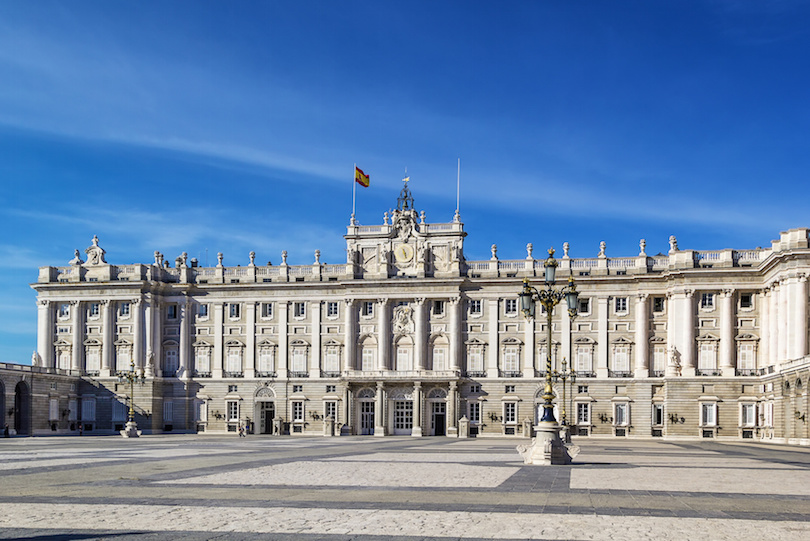 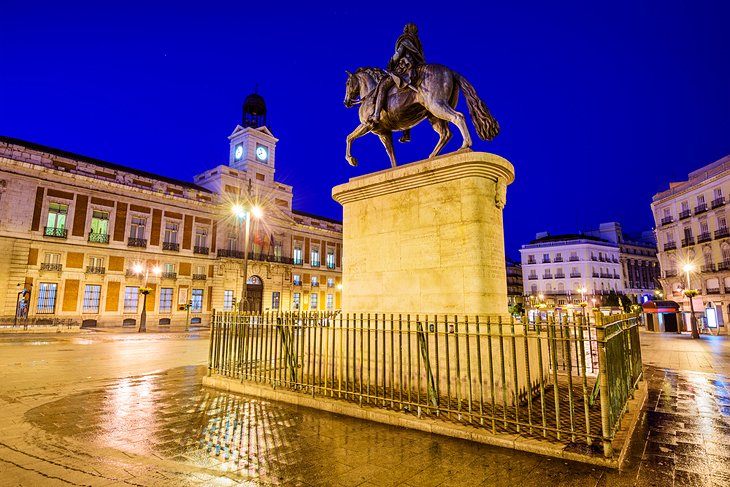 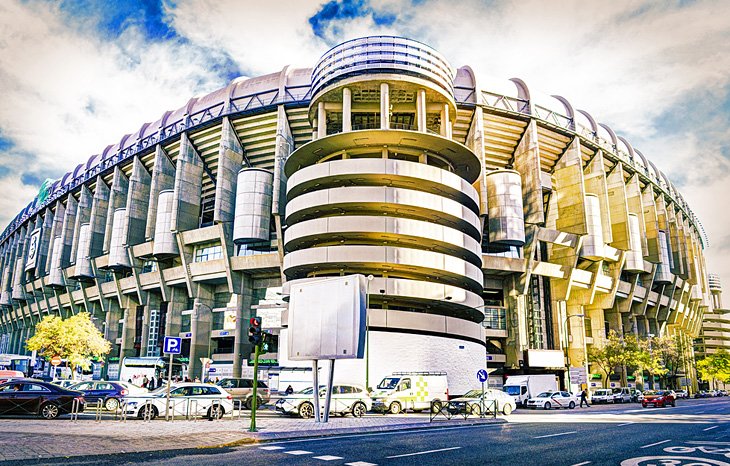 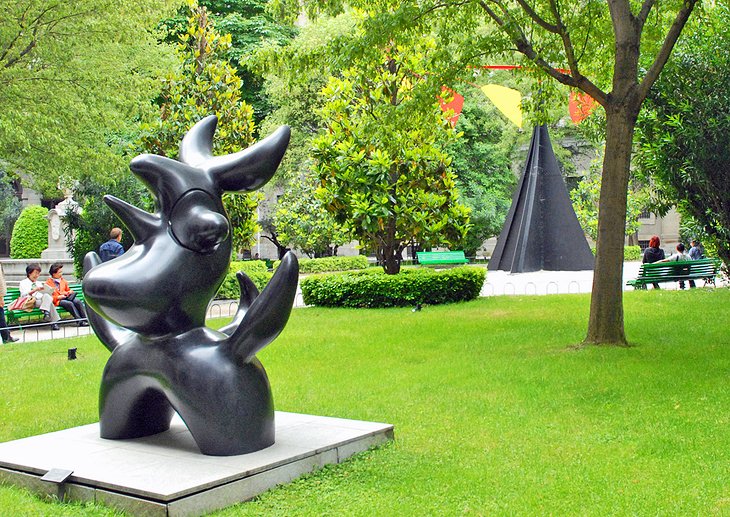 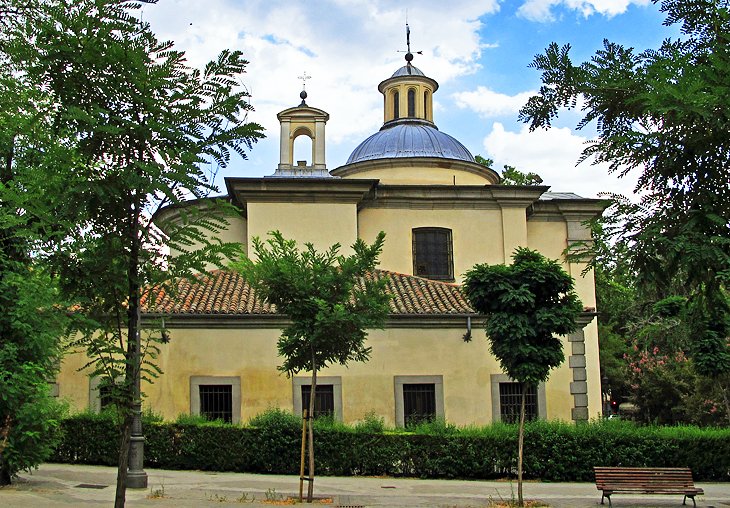 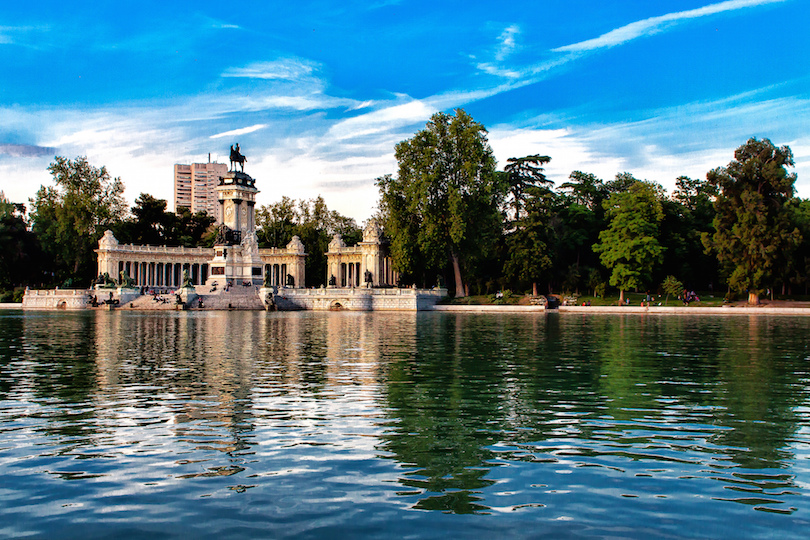 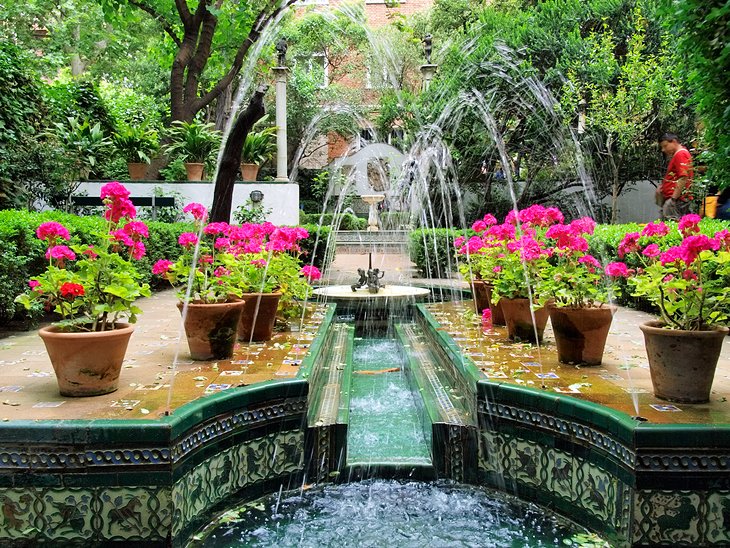 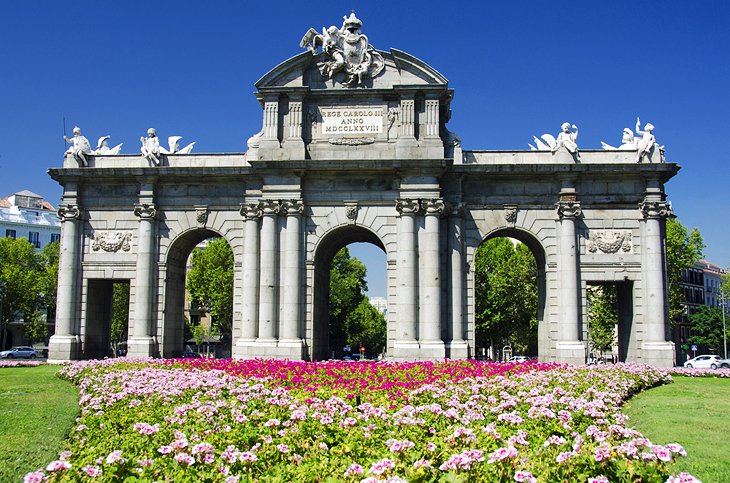 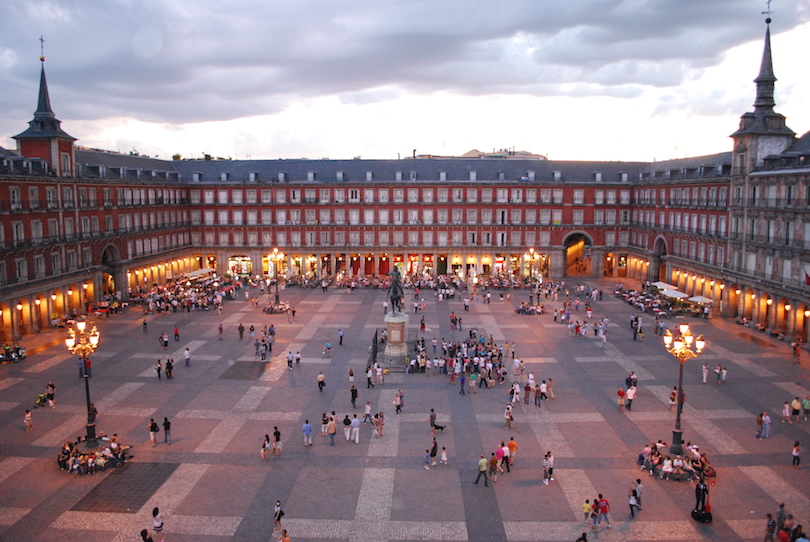